Scribbles From a Scribe – A Blog by Author Stan Finger

A Relic Linked to My First Book

I am in the process of replacing the large, outdated desk in my home office and came across this printout as I was emptying drawers and shelves recently. It’s the final draft of INTO THE DEEP, the book I wrote about the flash flood on the Kansas Turnpike in 2003 with the man whose family perished in that tragedy.

This manuscript turned into a book that has sold more than 50,000 copies to date – a pretty remarkable number considering the publisher told Robert and me they’d be happy if it sold 5,000 copies. I have no doubt a Higher Power has been at work through all of this, and I feel humbled just to have been a part of it.

Next year marks the 20th anniversary of that tragedy, and it’s amazing how often I still think of Melissa Rogers and their children Makenah, Zachary, Nicholas and Alenah – as well as Al Larsen, who also died in the flood while trying to save people trapped in the rising floodwaters on the Kansas Turnpike.

Robert has told me he would like to do something more substantial to honor his late family as the 20th anniversary nears. The crosses bearing the names of his first wife and their children are no longer easy to spot along the fence line next to I-35 at Jacob Creek.

The next time you stop at the Matfield Green service area in the Flint Hills south of Emporia, spend a few moments at the memorial to Larsen next to the parking lot. He sacrificed his life trying to save others. 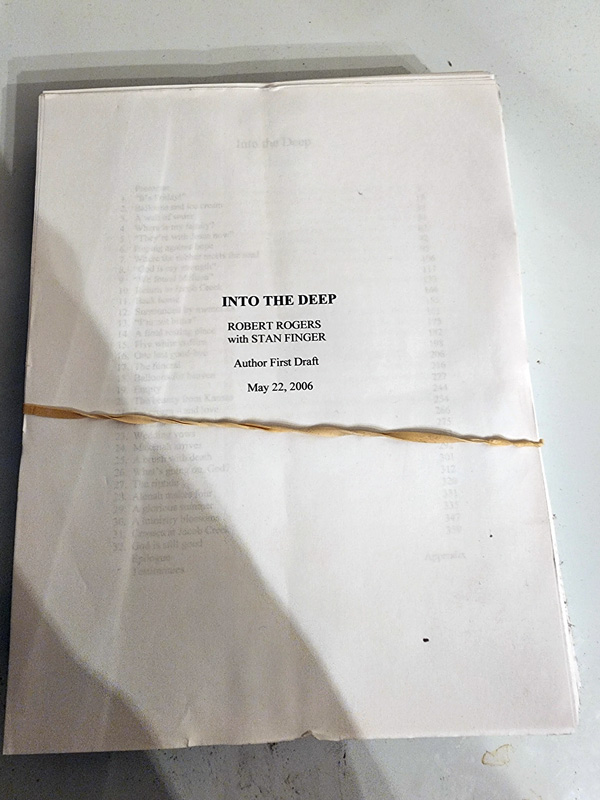 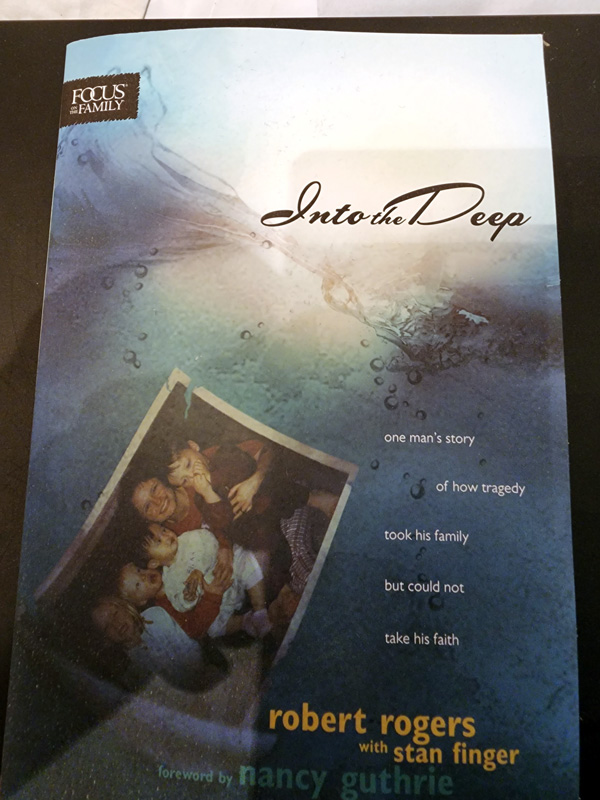