Stan Finger grew up on a farm in central Kansas. He developed a love of reading as a young child—likely picked up from his mother— and after devouring mystery series such as Encyclopedia Brown, Nancy Drew, the Hardy Boys, and Trixie Belden, he decided to try his hand at writing books as well.

That fascination with writing never left him. He became a journalist, eventually landing a job with the Wichita Eagle, the largest newspaper in Kansas. It combined his love of writing and interest in current events. Over the course of his career at the Eagle, Finger received many awards and twice was nominated for the Pulitzer Prize.

But his desire to write novels never waned. After seeing a grove of trees that helped identify a location in central Kansas for decades had been cut down, he began writing a book that would eventually become “Fallen Trees.” When Robert Rogers contacted him and asked for assistance writing a book about the flash flood on the Kansas Turnpike in 2003 that claimed the lives of his family, Finger agreed. "Into the Deep" was published in 2007.

“Fallen Trees” followed in 2016. Finger is at work on more writing projects, including a sequel to “Fallen Trees.”

He makes his home in Wichita, Kansas. 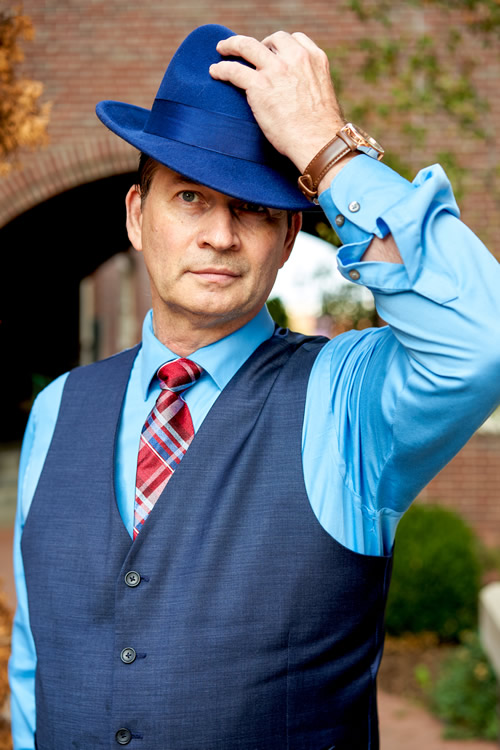