Robbie Richten is at a crossroads, both personally and professionally. A promising relationship has faded. His freelance writing career in Kansas City is withering. He returns to his childhood home, a family farm in central Kansas, hoping to sort out his future. While there, he crosses paths with a friend and former classmate who has suffered a devastating loss. They connect anew, prompting Robbie to wonder if something more is possible. But then Robbie's ex-girlfriend in Kansas City reaches out, seeking another chance. As he struggles to revive his writing career, Robbie finds himself torn between two women. Where will his heart lead him? 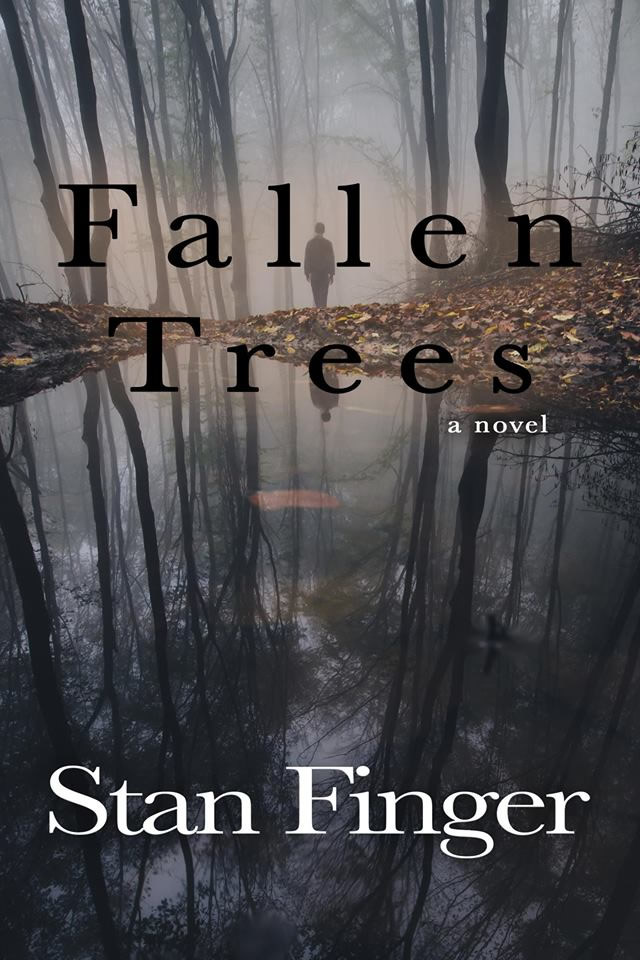 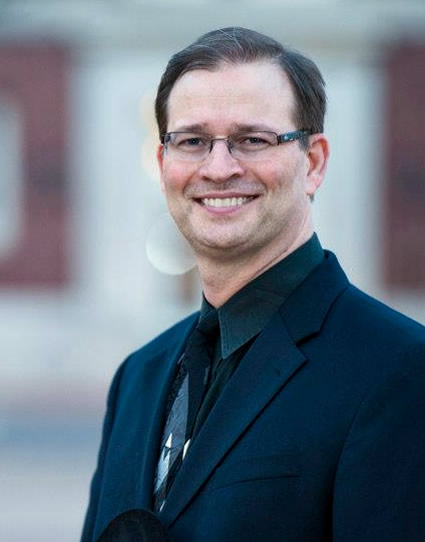 Stan Finger grew up on a farm in central Kansas. He developed a love of reading as a young child—likely picked up from his mother— and after devouring mystery series such as Encyclopedia Brown, Nancy Drew, the Hardy Boys, and Trixie Belden, he decided to try his hand at writing books as well.

That fascination with writing never left him. He became a journalist, eventually landing a job with the Wichita Eagle, the largest newspaper in Kansas. It combined his love of writing and interest in current events. Over the course of his career at the Eagle, Finger received many awards and twice was nominated for the Pulitzer Prize.

“There’s plenty of great authors who deal with the need or exigency (Raymond Carver) to cut, shorten, sharpen. Some rewrite their works infinitely, bringing them to their very bones (Graciliano Ramos, the Brazilian master). Some go straight to the point (Cormac McCarthy). Mr. Finger deserves a place among them.”