Scribbles From a Scribe – A Blog by Author Stan Finger

Remembering the Andover Tornado – and a Special Journalist

It’s been more than 30 years now, but every April 26 my mind turns to the massive tornado that struck Haysville, Wichita and Andover, killing 17 people – 13 of them in Andover. I reflect on those who died, the loved ones they left behind, and how that one storm led to such dramatic changes. 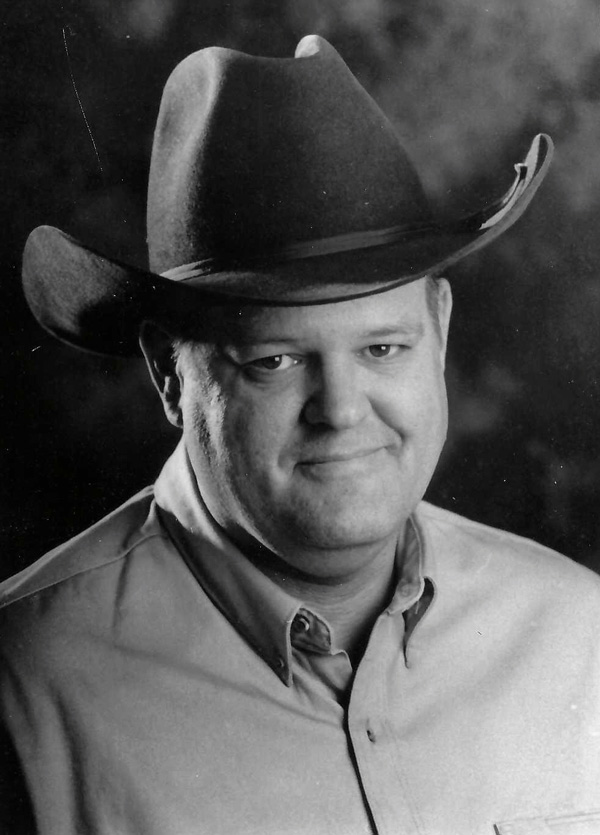 I also think about the man who covered that tornado for the Associated Press: Mike Bates.

What many people – especially now – may not realize about that awful night is that in the aftermath of the tornado strike, authorities didn’t realize Andover had been hit until vehicles from Butler County carrying badly injured people started pulling up to Wichita hospitals. I was sent to south Wichita to chronicle the destruction and didn’t learn that the tornado also struck Andover until I returned to the newsroom. One of my brothers lived in Andover at the time, so I tried to call him. Not surprisingly, it didn’t go through. I figured if something bad had happened to him, I would get word soon enough, so I went back to work.

The next morning, I was sent to help cover what had happened in Andover. I pulled into a Wichita grocery store to get a few bottles of water, some nonperishable snacks and a bottle of suntan lotion for what I knew would be a long, hot day. I looked over and saw Mike parked next to the curb, his car’s trunk popped open. He was loading case after case of bottled water inside. For a split second, I wondered why he was doing that, since I knew the Salvation Army was already providing assistance in Andover. Then it occurred to me: this was for those who couldn’t get away for that bite to eat or something to drink.

Mike worked for 36 consecutive hours covering the Andover tornado and its aftermath. Decades later, that feat still boggles my mind. At the time, I was new to general assignment reporting, a term which basically meant “Cover whatever’s happening that day.” As a GA reporter, you were frequently learning a lot about something you knew little about, and you usually had to do it in a hurry. Another way to look at it was you are regularly reminded of how much you don’t know. Good reporters learned where to get important information for their stories – often with little time to do it.

Mike’s stories for the AP became must-reads for the student in me not just to see what he had written but to learn where he got his information – because his pieces were always solid. Sure, as subscribers to the wire service, we could use the AP’s material. But I was always working toward becoming a better reporter, not just a better writer, and reading Mike’s stories helped me do that.

AP stories had a reputation for being dry, basic, “just the facts” kinds of stories. Solid. Usually nothing fancy. But Mike could write well, too. We both happened to cover the funeral of an entire family – father, mother and two young children – who had been murdered in their rural Reno County home on a windy, bitterly cold November night in 1993.

Covering the funeral was intense and draining. The grief was palpable. I came back to the newsroom, my mind spinning with what I had seen and heard on a day seared into the memories of all who were there. I saw Mike’s story on the wires and was deeply impressed with what he had written. It was poignant and powerful.

“Can you write a story that good?” I asked myself.

I wasn’t sure I could, but I’m

sharing the result. Because no quotes from mourners seemed to do what I had just witnessed justice, I decided to rely primarily on observation. I also called a few people who knew the young family to learn more about them, and what at first glance appeared to be random details became more meaningful.

I value this story for two reasons: It’s an example of how every now and then lots of little things come together in a short time to make what could have been an ordinary story better; and because it reminds me of Mike and how – in more ways than one – he made me a better journalist and a better person…just by being himself.

I am sure there are many people who have their own versions of how he enriched their lives, whether it be in his church congregation or the casts and crews of the annual Gridiron shows he helped put on to raise money for college students studying journalism.

I should have told Mike how much I appreciated him, but I thought I would have plenty of opportunities to do that. Sadly, we lost him to cancer less than three years later. I missed the chance to tell him…so I’m telling you instead.

Don’t make the same mistake I did. Think of the people who have made you a better person, a better professional, and let them know it. They may not even realize the impact they’ve had – but they deserve to know. 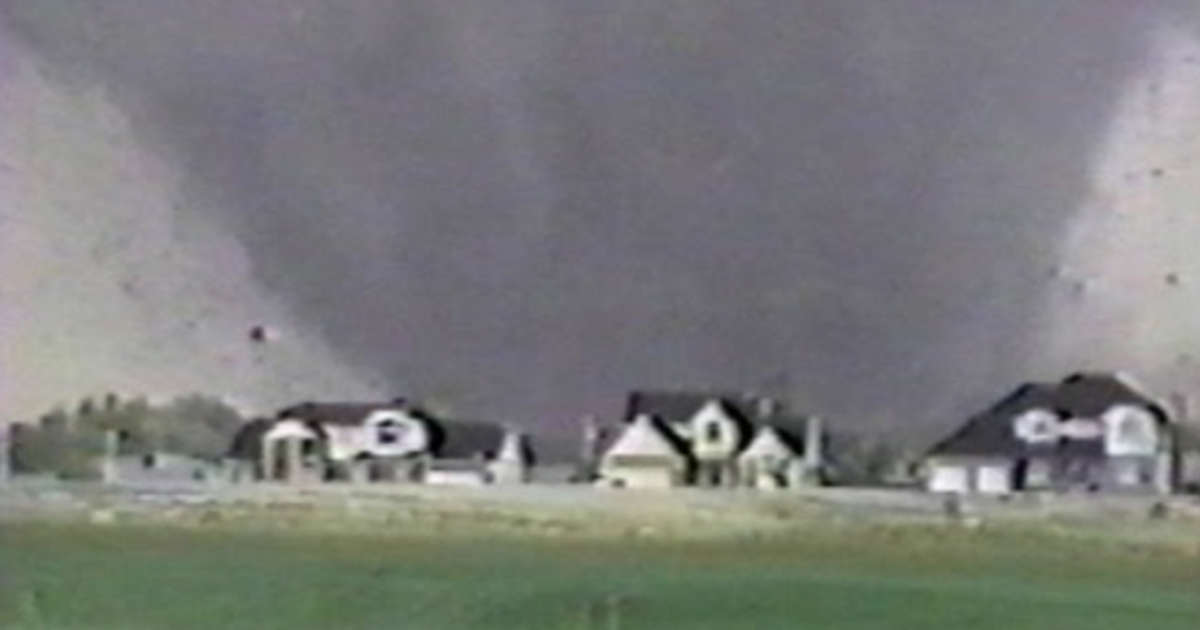